Jay Pryor's 'So What' (Tim Hox remix) was featured on episode 3 of the fifth, new season of Netflix Original series 'Lucifer', which revolves around Lucifer Morningstar, the Devil, who abandons Hell for Los Angeles, where he runs his own nightclub named 'LUX' and becomes a consultant to the LAPD. Watch a clip of the episode below: Stream/listen to 'So What' here: https://jaypryor.lnk.to/sowhat Follow Jay Instagram: @JayPryor Twitter: @JayPryor Spotify: Here Apple Music: Here
MUSIC

Stream/listen here: https://jaypryor.lnk.to/aside To say Jay Pryor’s future is bright would be an understatement. Still beaming from his ‘Sunset Sessions’, Jay Pryor positively utilised the lockdown with a string of well received DJ sets from his picturesque East London balcony whilst also using the time to continue pushing his craft and refining his sound. After teasing fans with a fresh new look on his socials, he now comes with a fresh House inspired anthem ‘Aside’ signall
MUSIC

Jay Pryor and Manovski release remix package for 'Where I Belong'

Stream/listen here: https://InsanityRecords.lnk.to/WIBRemixes 'Where I Belong‘ is the brand new collaborative single from Jay Pryor & Manovski released 14th February 2020. The pair wanted to recognise some of the most promising new talent for their remix package, so they set up a competition to see who could impress them the most. Out of the 40+ submissions in just a few days, they reviewed some of the remixes together on Jay’s YouTube channel. This brand new remix bundle see 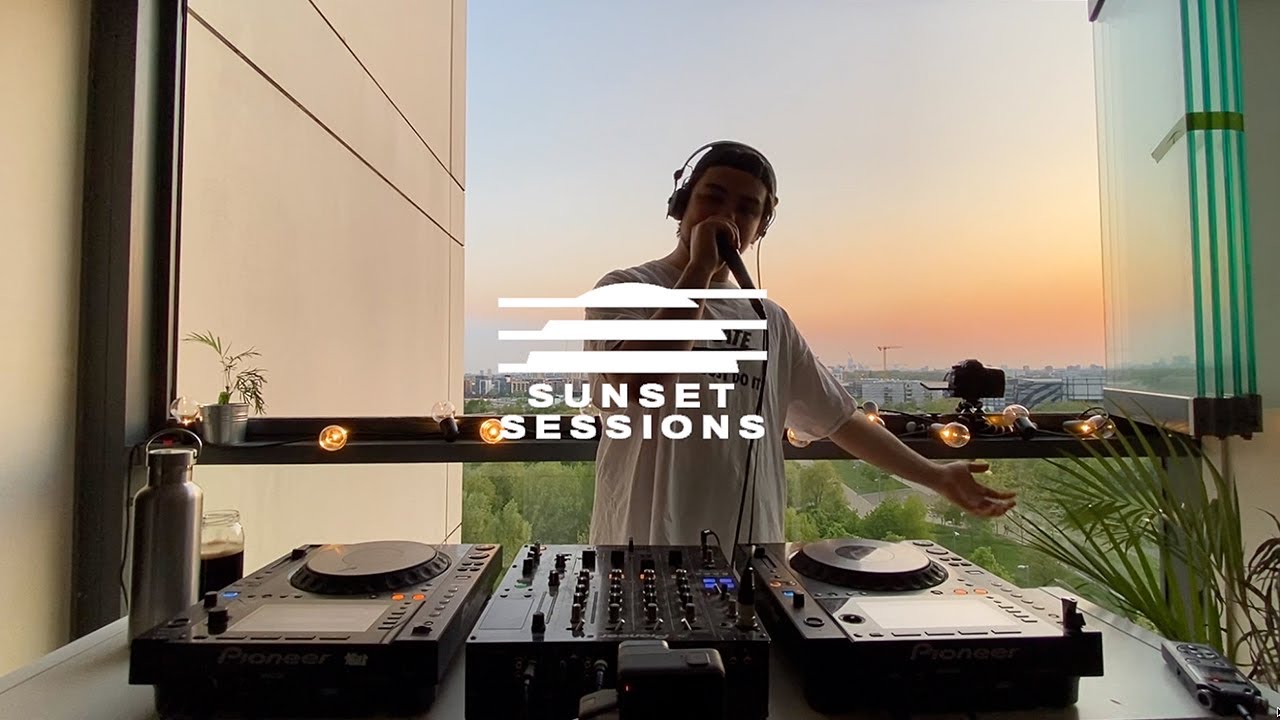